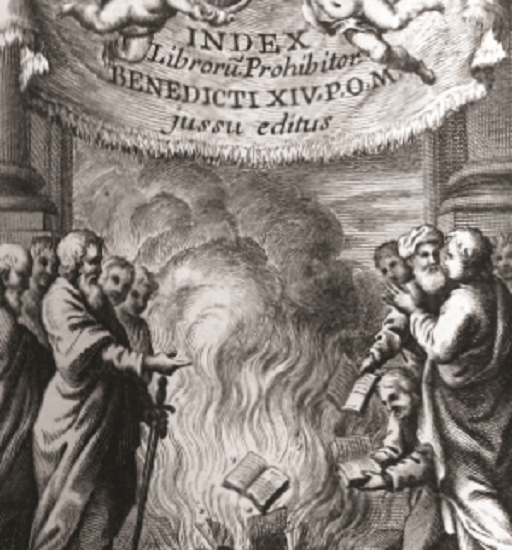 Censorship & Freedom of Expression in an Era of Religious Change

This seminar examines censorship and freedom of expression in early modern Western culture, from the beginnings of moveable-type printing in the second half of the fifteenth century through the late eighteenth century, when claims for freedom of the press became a rallying cry for intellectual and political movements. The rich collections of the Newberry Library are exceptionally well suited to an exploration of this topic, from well-known cases of censorship (such as Luther and Galileo) to more obscure examples of religious and political radicalism. In the first half of the seminar, students will consider important scholarship and selected primary sources in the Newberry’s collections.

We will investigate the perspectives and roles of multiple players in the world of print culture, including author, printer, and censor; the history of the book and book production; the role of print culture in the development and spread of Renaissance humanism, religious movements, statecraft, philosophy, science, colonialism, and revolutionary causes; as well as the role of gender in both censorship and freedom of expression. In the second half of the seminar, each student will develop an original research project related to the seminar theme and based on materials held in the Newberry’s collections. 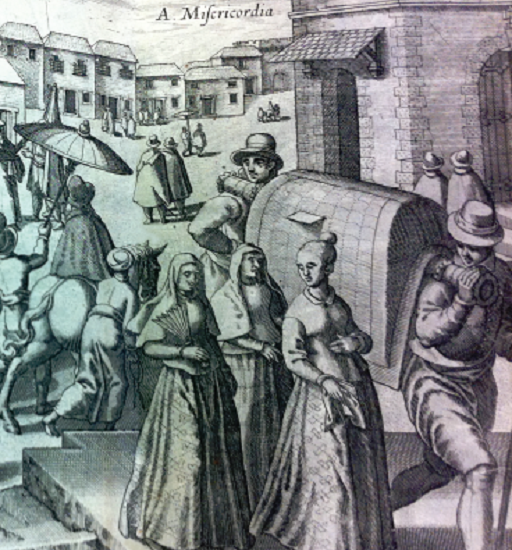 Exchange Before Orientalism Asia and Europe 1500-1800

Drawing on recent scholarship, the Newberry Library’s extensive collection of primary documents and artifacts, “Exchange before Orientalism” will examine exchange before European imperialism transformed an uncertain process of mutual familiarization into a struggle for dominance. Through class meetings and a common set of readings, we will investigate topics such as early modernity; gift exchange; tributary relations; “exotic” animals; Wunderkammer (or collections of curious objects); ethnography; cartography; art; trade; piracy; exploration; and religion and missionary activity. Illustrated materials will play an important role in the seminar alongside the display of relevant texts from the Newberry Library’s collections, which offer many first-hand accounts of these exchanges.

Bearing in mind each country’s distinct approach to East West exchange, we will focus on differences, and competition, across Europe even as we explore the emergence of “Europe” as a concept and region defined in relation to the larger world during this period. Each student will also independently explore an area of his or her own choosing. The instructors and Newberry librarians will help students plan and carry out their research using primary materials. Although as a class we will primarily consider Europe’s interactions with various parts of Asia, students with a special interest in the New World can pursue research in the Newberry’s rich holdings in that area. One of the aims will be to encourage students to explore instances that do not fit neatly into common ideas about how Europeans viewed and interacted with others—ideas that reflect primarily the more recent imperial past. 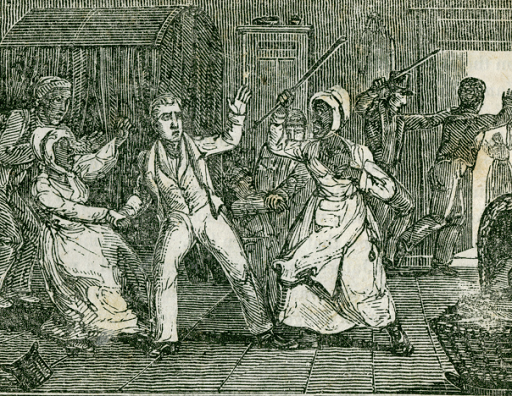 Break the Chains: Revolt, Rebellion, and Resistance in the World

Drawing on the Newberry’s significant collections in Atlantic materials, as well as on the most recent scholarship in history, archaeology, and literary studies, “Break the Chains” will explore the many varieties of slave resistance in the Atlantic world. Encountering primary documents from Europe, Africa, and especially the Caribbean, students will investigate the major rebellions that shook the foundations of the slave economy. They will also study the writings of major figures such as Olaudah Equiano and Frederick Douglass, who focused international attention on the plight of slaves through printed publication and tireless activism. In addition to examining groundbreaking events and writers, students will look at a variety of materials from the archive of slavery (planters’ writings, slave ship logs, media coverage of fugitive slaves) with an eye toward revealing the many small ways in which slaves resisted.

In weekly class meetings that will discuss a common set of readings, the course will explore the significant sites of resistance in the Atlantic world, from slave ships and plantation fields to print shops and parliaments. Topics will include revolt among maritime laborers; the creation of multicultural communities among enslaved African and Indigenous people; Caribbean slave revolts in the era of democratic revolution in the U.S. and France; the relationship between slave resistance and the abolitionist movement; slave conspiracies in the decades before the U.S. Civil War; and the influence of slave rebellions on the philosophy, music, and literature of the period. Throughout, we will consider whether slave resistance represents an alternative history for the ideas of freedom now enshrined in the laws of Western states.